In honor of Father’s Day and to encourage everyone to Doodle Your Dad, I present seven Famous Fathers. 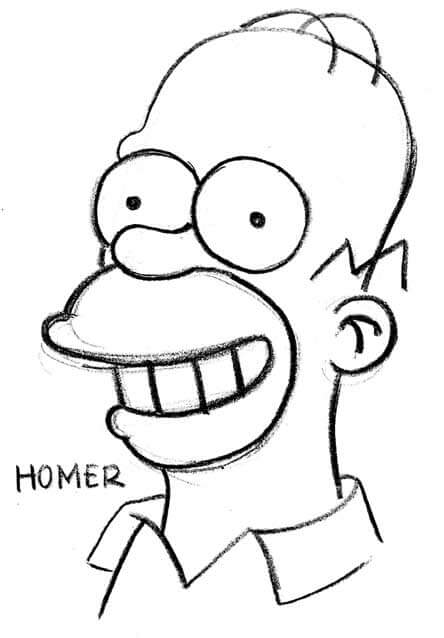 Homer Simpson may not be the smartest dad, but he is one of the funniest, and Bart wouldn’t be the same without him. 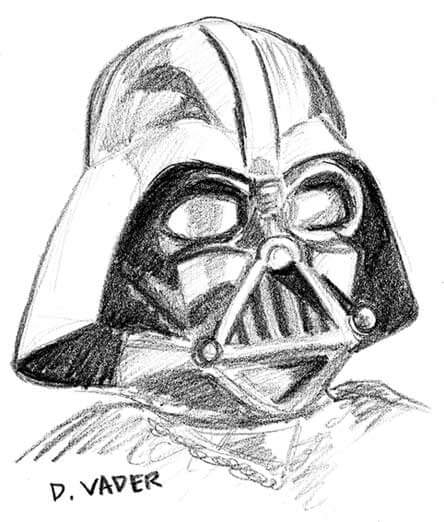 Probably one of the most shocking moments in motion picture: when Luke Skywalker (and we) discovered who his father was! Darth Vader, a force to be reckoned with, suddenly became vulnerable and a more fascinating character. 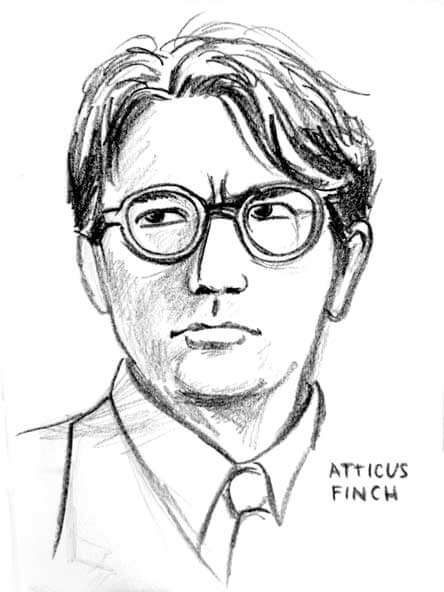 From one of my favorite books/films, To Kill a Mockingbird, Gregory Peck is the noble role model. 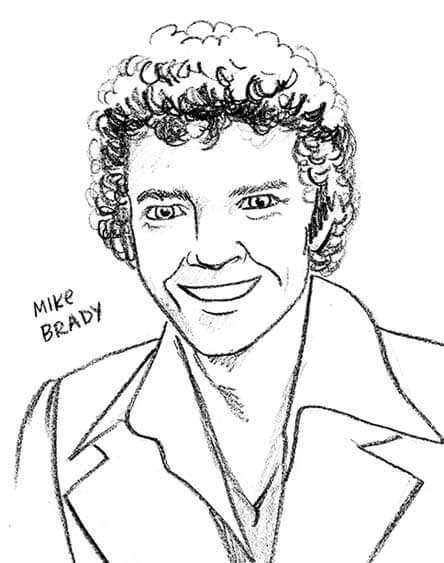 Mike Brady (Robert Reed) was one of the fathers I grew up with. I wanted to be part of The Brady Bunch, and have a dad who was as cool in curls. 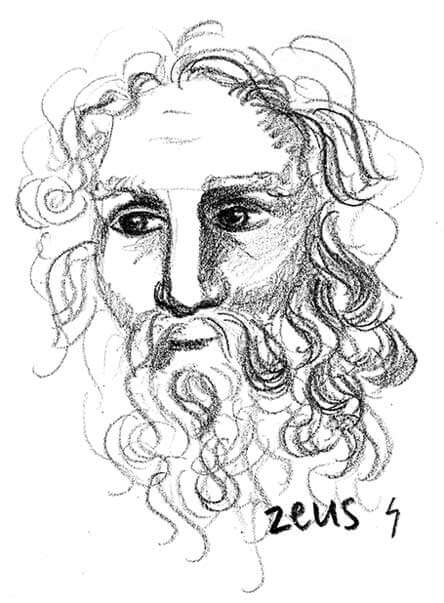 Zeus, king of the gods, and father to many of them. 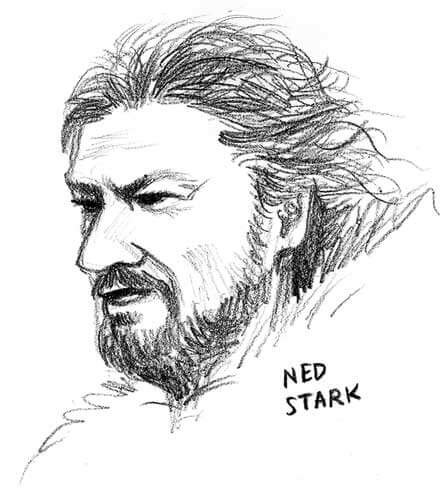 Poor Ned lost his head in Game of Thrones, and we worry about the fate of his children too. 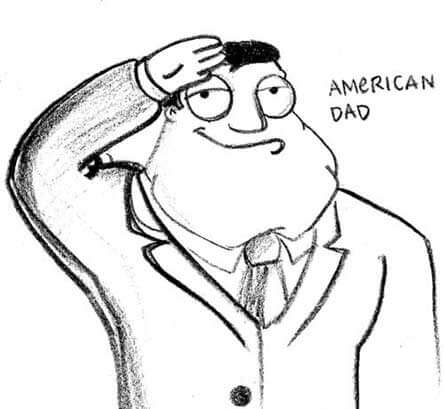 I had to include Stan Smith because he is the American Dad, after all.

Who are your favorite famous fathers? What are you doing with Dad this Father’s Day? Can’t wait to see you #doodleyourdad!