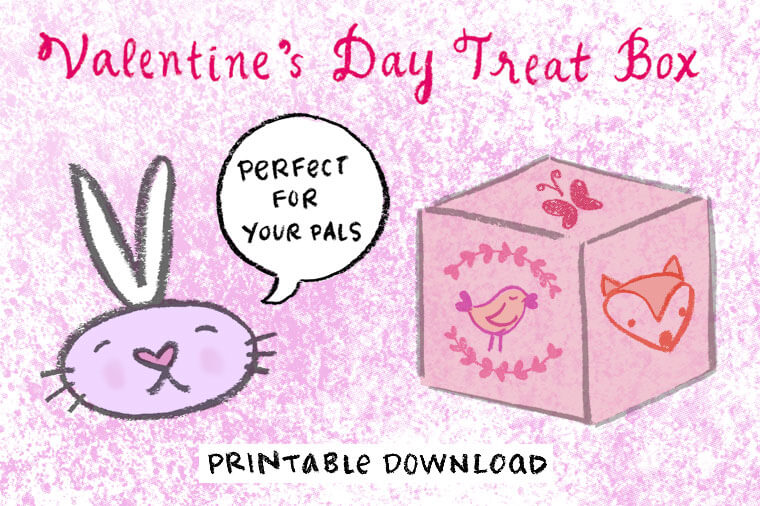 Valentine’s Day is one of my favorite days. Maybe it’s a silly holiday, but when I was growing up in the US, I loved giving and getting the little love notes from my classmates. In Australia (where we moved to) and in England (where we currently reside), it’s not really celebrated in schools, so you can’t buy those mini packaged valentines at the store. As a result, my sons and I have made it a tradition to make our own. Here’s a few examples of valentines we’ve made in the past. 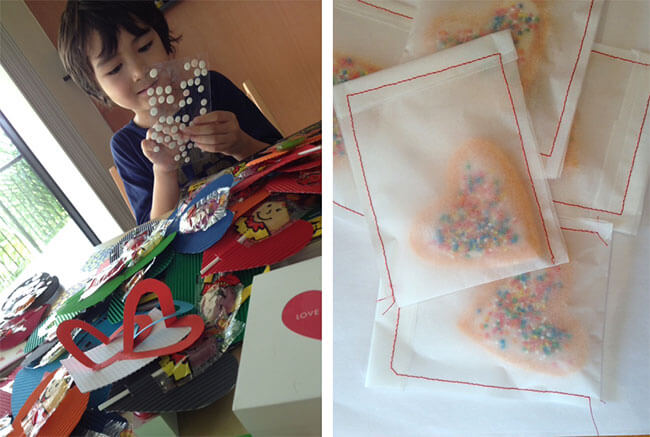 Above from left: Little Dude putting stickers on the lolly cards; fairy cookies in stitched envelopes.

This year we’re doodling these candy cubes, and you can too. Just download this treat box template, decorate, cut out, fold and fill with candy to give to your sweeties. I recommend printing it out on heavier paper stock so that the box is strong enough to hold the goodies. 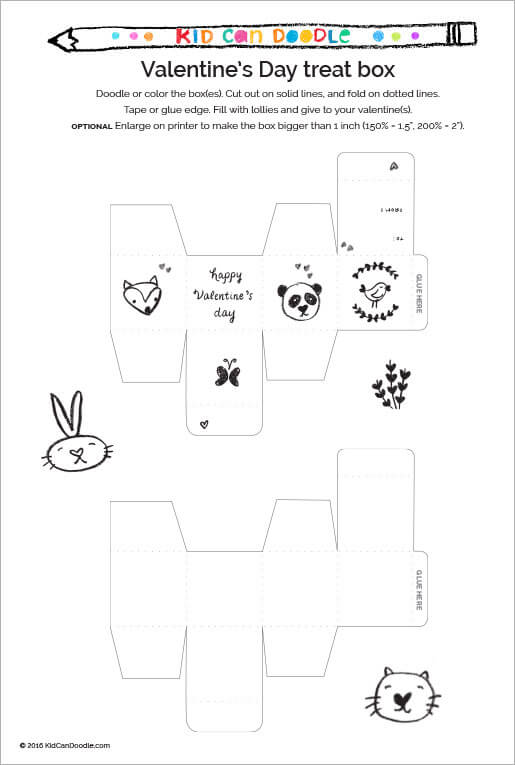 Hope you have a happy Valentine’s Day!

Please note that by downloading our Valentine’s Day treat box, you agree to our Terms and Conditions. 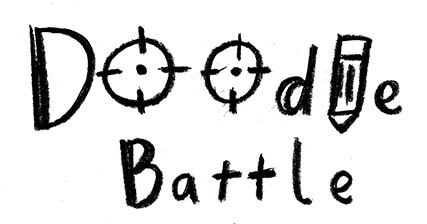 Introducing Doodle Battle, a game based on the popular Battleship we all grew up with as kids. This one was created by our resident artist Dylan, aka Little Dude, and inspired by one of his favorite books, Tom Gates. 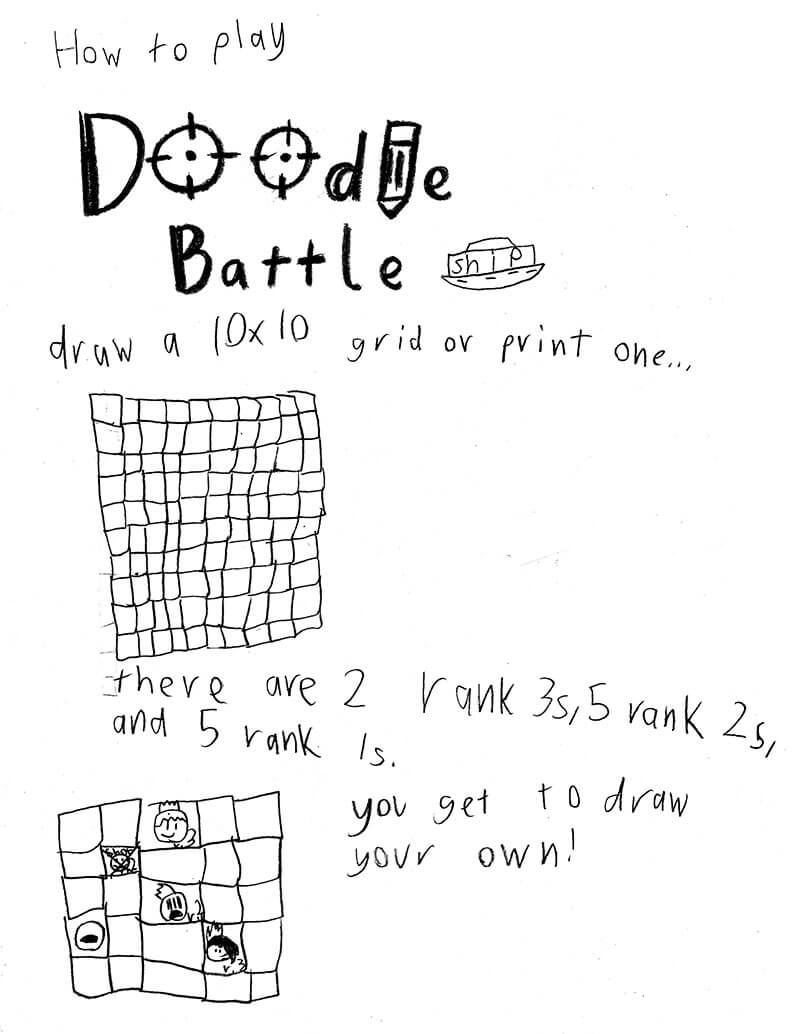 This is Dylan’s sketch above. I’ve adapted it and created a download for you to play! Ask a friend to join you.

Please note that by downloading Doodle Battle, you agree to our Terms and Conditions.

Hi Doodlers! I’m so happy to share a new printable with you! Believe it or not, this one was inspired by a dude who has been in the news much lately. You may have heard of him? 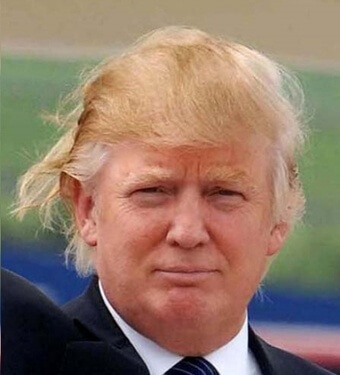 I thought it would be funny to draw animals with fancy hairstyles: like a cat with a mohawk, or a monkey with Pippi braids. So with the help of the internet, we’ve created Holy Hairdos! for your doodling pleasure.

Just click on the Holy Hairdos! cover image below for your FREE printable pages. Please note that by downloading, you agree to our terms. 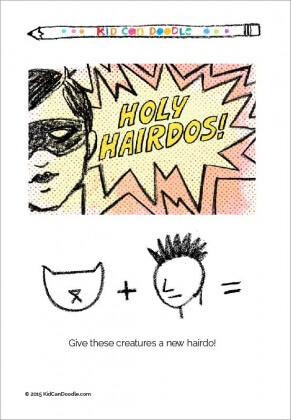 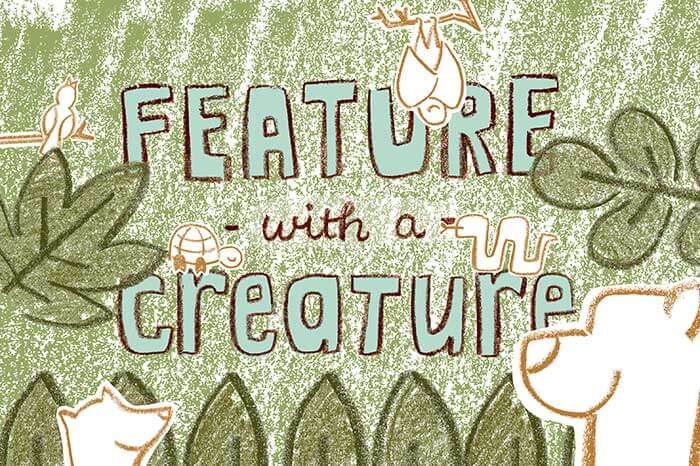 Creature with a Feature Doodle Game

Here’s a drawing game we created to help you come up with a Creature with a Feature for Kid Can Doodle’s Gallery Show. Download the Game here. 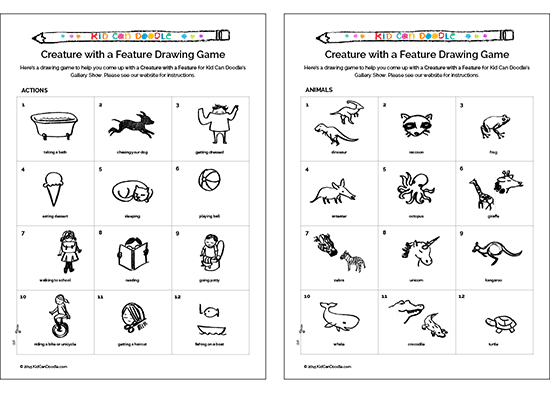 There are two pages of clues, Actions and Animals. The object is to draw a picture using a clue from each page. You can choose the ones you want to draw or randomly pick from one of the two methods:

Your Feature with a Creature drawing is created by drawing one Action and adding an Animal to it. Possible combinations include ‘whales eating ice cream,’ or a ‘crocodile riding a unicycle,’ or a ‘giraffe going potty.’ Here’s a few doodles that you shared with us!