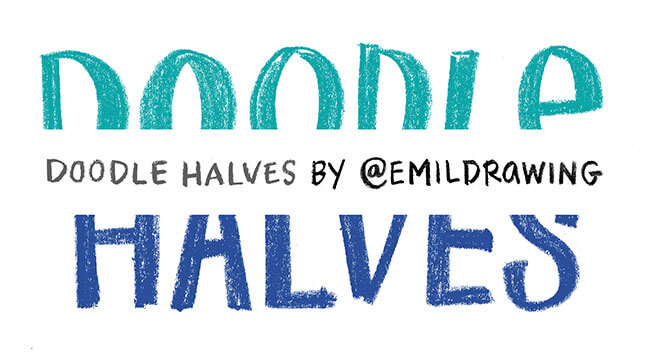 This Doodle Halves download comes to us from 11 year-old Emil de Graaf, an avid doodler, and his clever mom. To inspire her talented son to create, Emil’s mom cropped photos she found and challenged him to doodle-bomb* the missing half. 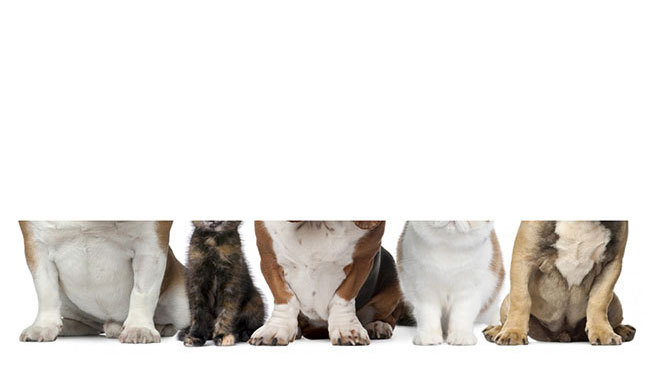 We discovered Emil’s excellent drawings on instagram and asked him if he would share them with our kidcandoodle community and we’re so happy he agreed! 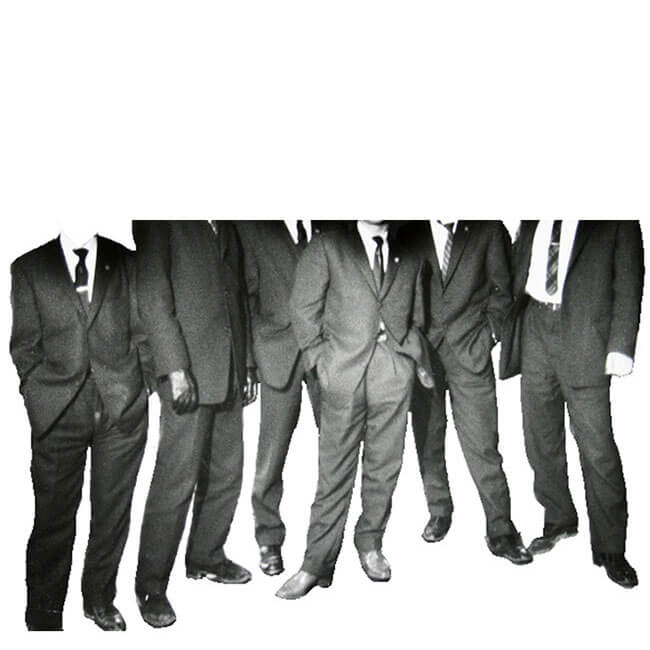 Check out more of Emil’s drawings on his instagram.

*Doodle-bomb means doodling on top of another image, such as a magazine or newspaper photo. See our Doodle Bomb gallery, features on doodle bombers: Steph Dillon, mirrorsme, Claudi Kessels, or Ana Strumpf. 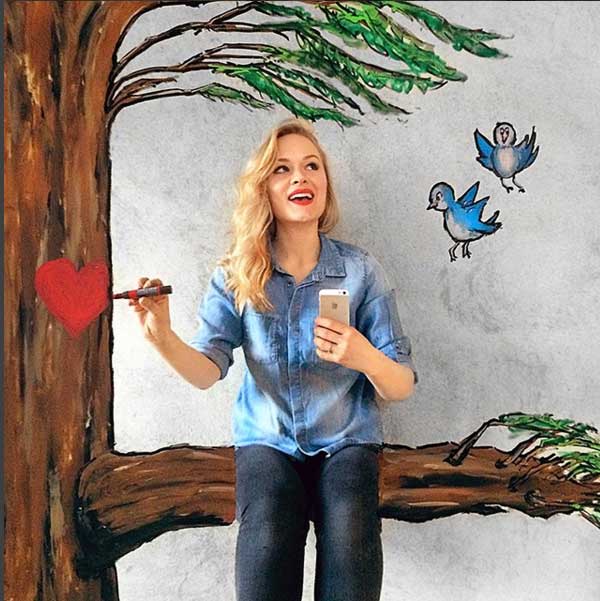 If you haven’t already seen mirrorsme ’s fantastical selfies on instagram, you’re in for a treat! 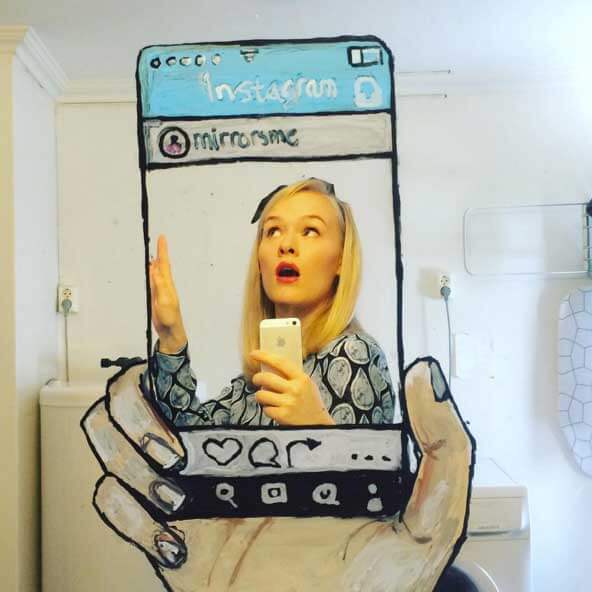 Norwegian artist Helene Meldahl, aka mirrorsme, doodle bombs herself in a mirror, transporting herself from her washroom into another world with her imagination and markers. 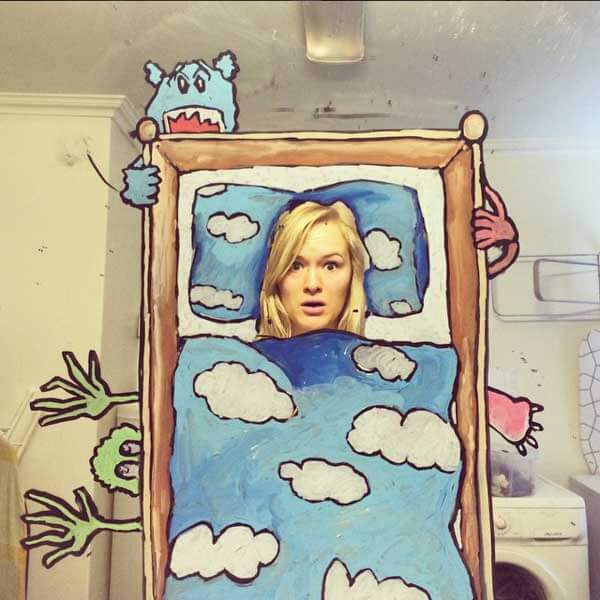 The Washington DC-based Helene, a “born doodler,” has taken social media by storm with her art — having been featured on The Today Show, Good Morning America, EllenTV.com, Buzzfeed, Huffington Post, and now, Kid Can Doodle! 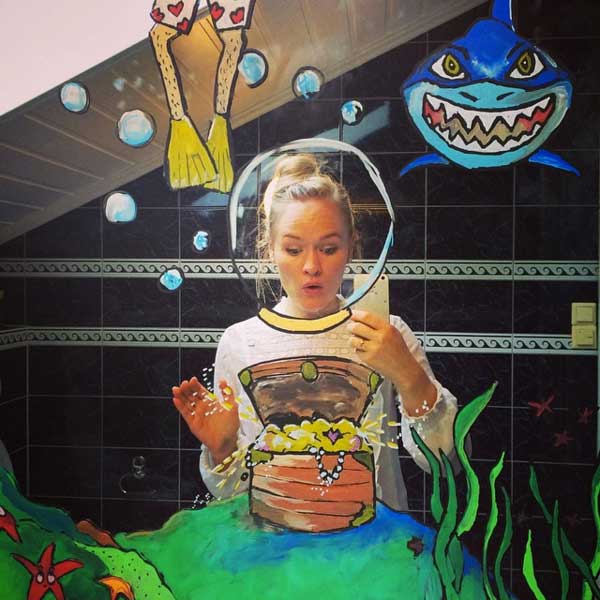 Helene told Buzzfeed that her doodles evolved from lipstick messages that she often left on her roommates’ mirrors. 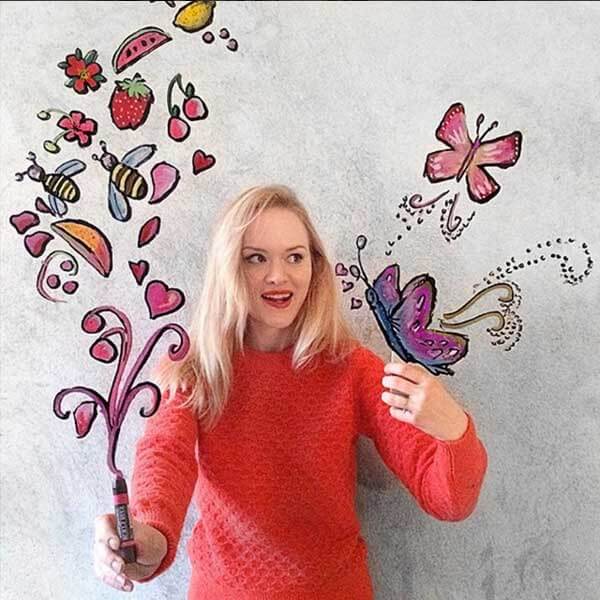 “At the time I was writing my bachelor thesis in entrepreneurship,” she said, “and I guess it was some sort of procrastination.” 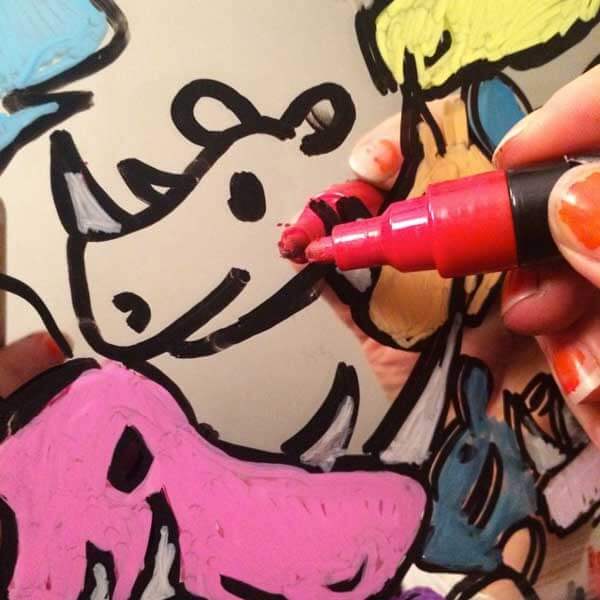 The doodles are made with Posca pens (markers made with water-based paints) that wash off easily from the slick, reflective surface. 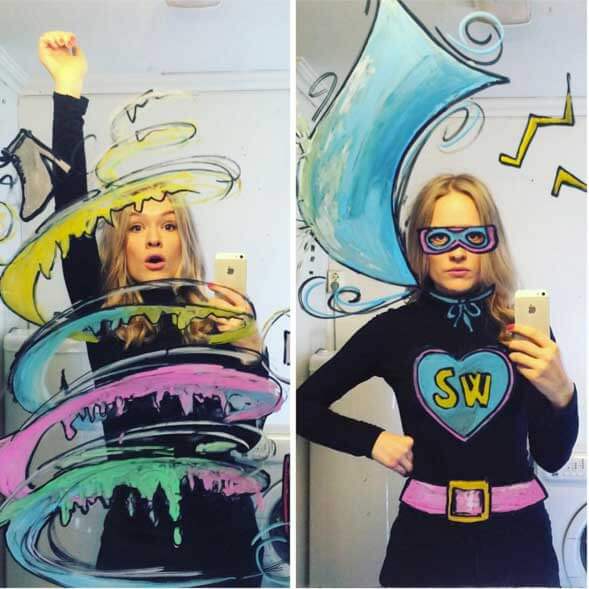 Looks like Ms Meldahl is also an aspiring actress, or a bit of a ham, perhaps? Either way, she’s having a blast doodling, and you can see why we’re absolutely enchanted by her magical pictures! 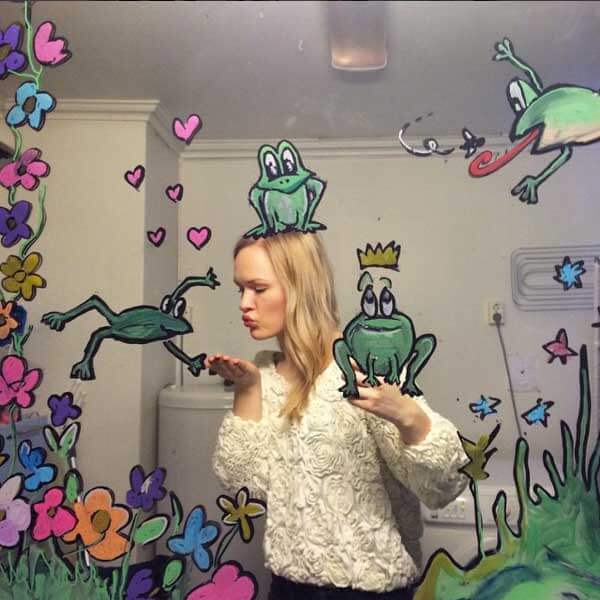